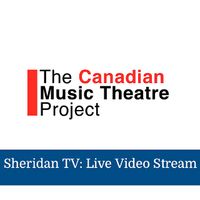 ATLANTIS the musical entered its latest draft in October, workshopped for five weeks at the Canadian Music Theatre Project at Sheridan College, Toronto. Two new songs joined the line up, with over half the script and lyrics being updated. The cast and creative team hit the recording studio to lay down seven of the tracks which will become available January 2016. Stay tuned!